I received a call from a client recently. They renewed the SSL certificate on their NetScaler, and while their iOS Receiver users could still authenticate and enumerate applications, they could no longer launch applications and desktops. All intermediate certificates were properly installed and linked.

The issue turned out to be the encryption method - SHA2 - used to hash the digital signature. 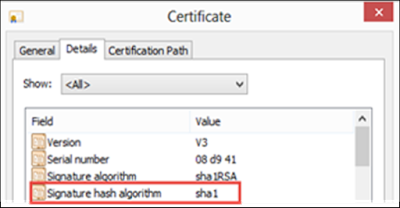 While Citrix has promised a NetScaler upgrade in 2004 Q2 to remedy the issue, if you are supporting remote iOS or Android users through NetScaler and you need to upgrade your SSL certificate, make sure that you purchase a SHA1 cert and not a SHA2 cert.

Note: I do find it curious, however, that Microsoft is still using a SHA1 certificate on their own site. ;-) 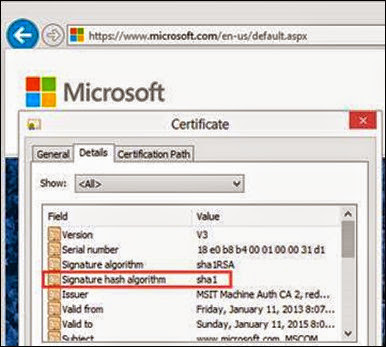 Posted by Sam Jacobs at 1:43 AM No comments:

Didn’t make it to Citrix Synergy this year? Not to worry!
While this year’s session was not videotaped for SynergyTV, you can still download all presentation materials and source code: 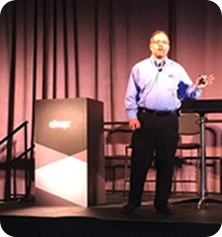 
You can also view the presentation on SlideShare!
If you have any questions on the above, you can reach me at Sam.Jacobs@ipm.com
Posted by Sam Jacobs at 7:23 PM No comments:

Update: Citrix has an official link here: http://support.citrix.com/article/CTX140605
Posted by Sam Jacobs at 7:18 PM No comments: 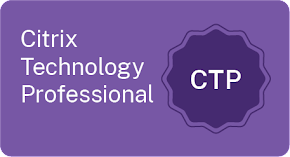